Expectations for Homes Sales This Spring the Highest Since 2007 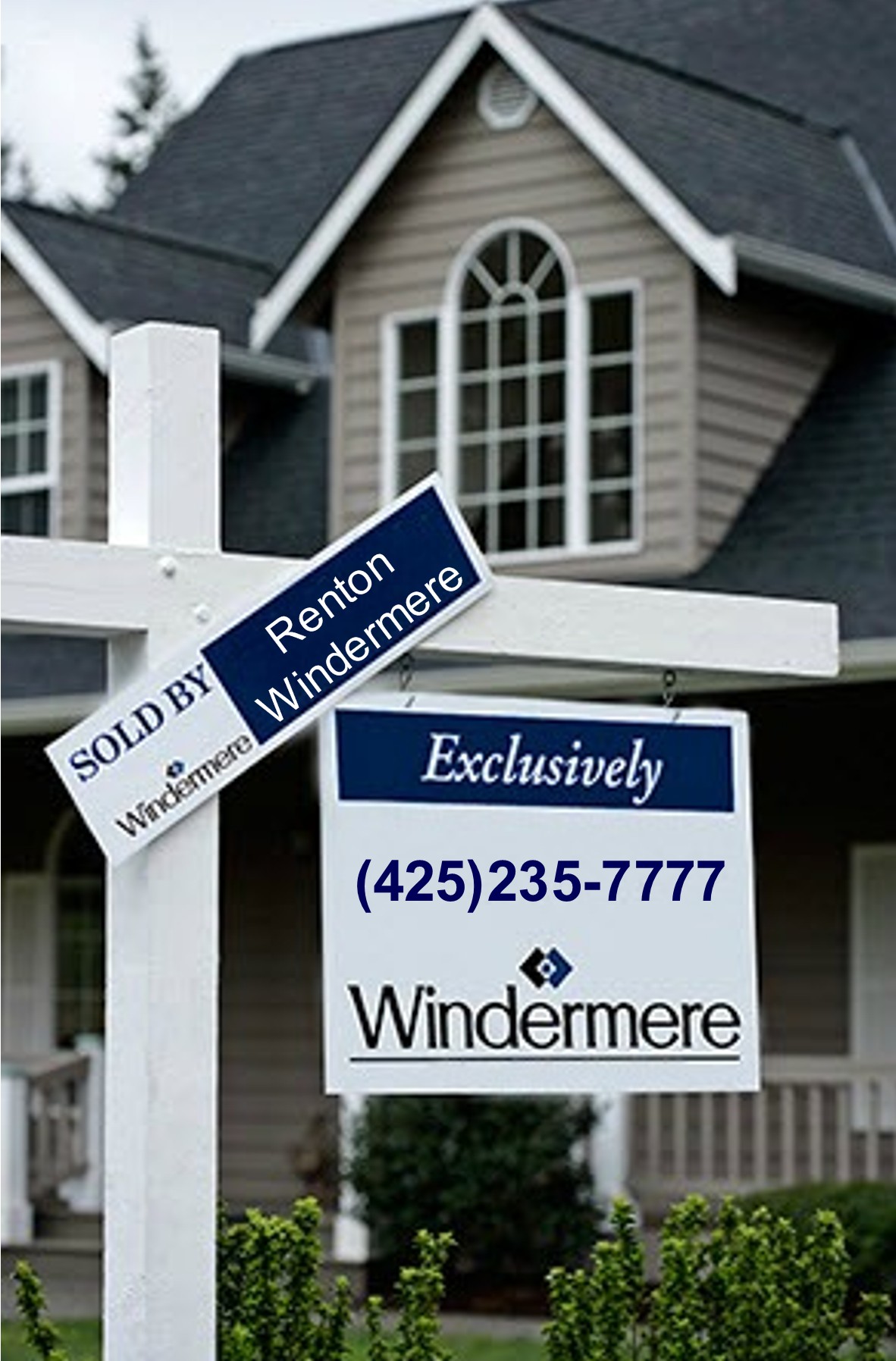 • Compared to 2012, home sales are expected to be up 8 to 10 percent in 2013.
• Housing starts are expected to increase to 950,000 units in 2013, compared to 780,000 in 2012.
• In 2012, real estate added $1.5 trillion to balance sheets, and residential mortgage debt outstanding increased by 0.1 percent in the fourth quarter of 2012, indicating household deleveraging may be drawing to a close.
• Because of sequestration spending reductions, the unemployment rate in 2013 is expected to average about 7.8 percent, basically flat for the year or about 0.25 percentage points higher than it would have been.
• Regardless, the housing wealth effect is impacting the broader market which should result in the healthiest spring home buying season since 2007.

“With the spring home buying season upon us, the recent highs in the stock market are a welcome signal of better times ahead. But it will be the gradually declining unemployment rate and steadily improving housing market that will deliver broad-based economic benefits for Americans and, in turn, support the overall recovery.”

Thank you for your inquiry.